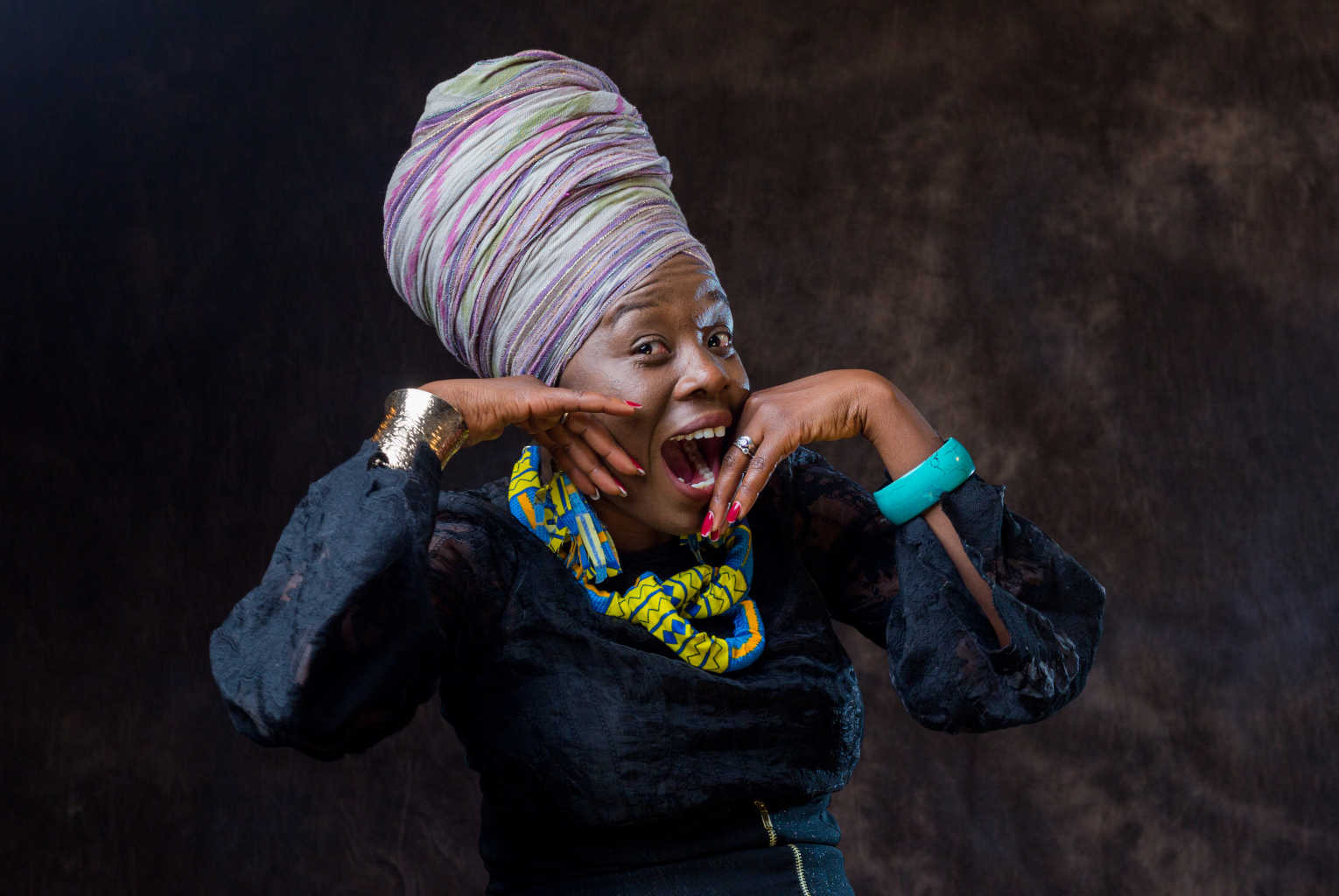 The acclaimed Zimbabwean Jazz artist Dudu Manhenga joins the MUHAG global stage with a high-class performance of her own music. The concert will feature reputated Zimbabwean musicians in support, including her long-time music and life partner, drummer Blessing Muparutsa, with the gifted Nick Nare on keys and Tino Zingapeta on bass.

Dudu’s style is influenced by great African and jazz singers, and the dignity of her delivery is a credit to her and to her country, wherever she goes. Her music has been accurately described as “a fusion of genres: afro, contemporary, Zimbabwe traditional, township, jazz, latin, and a cultural cross-over of Zimbabwe’s Manica, Mashona and Matabele rhythms and melodies, with energetic stagework, and sizzling vocals.”

Dudu’s career started at a young age in Bulawayo with Amakhosi Cultural Centre, and later at Zimbabwe College of Music in Harare. And after several years as backing vocalist for several top artists including Oliver Mtukudzi, Steve Dyer, Louis Mhlanga, and Tanga Wekwa Sando, she evolved into a solo artist in 2001, with the formation of the band Color Blu. Now two decades later, Dudu has toured South Africa and Italy, where she sang for Pope Benedict XVI. She has recorded 5 albums and continues to deliver a highly entertaining, elegant performance, ranging across music genres. It’s exciting music built on traditional styles, rhythms and counter-rhythms, played by acclaimed artists who have performed widely in the world.