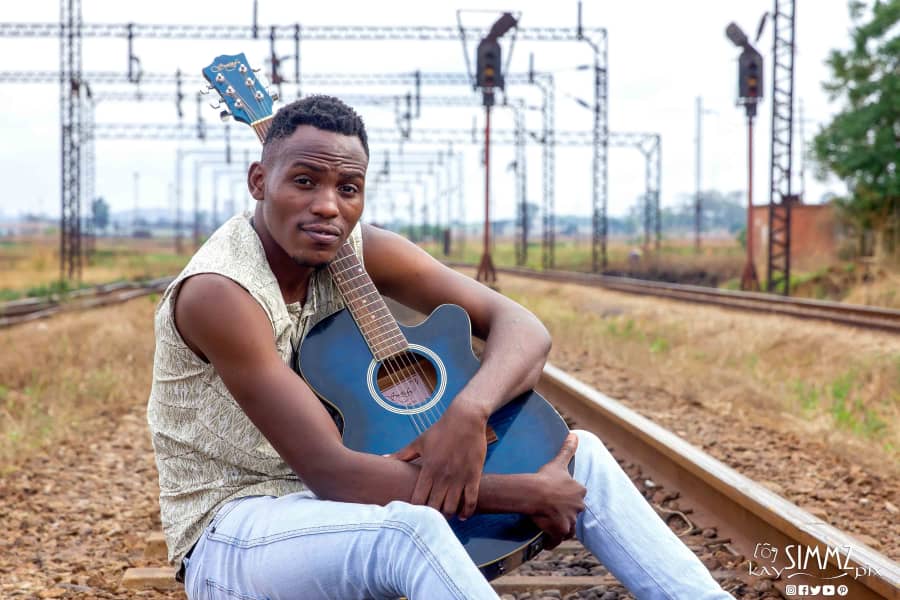 Kudzie Kayz is a Zimbabwean guitarist, singer and session musician. He sings and plays Afro-Jazz fused in an original mix of indigenous African sounds and contemporary urban styles with a strong Afro soul feel. Moreover he is a successful actor and model.

Kayz’s musical gift was discovered during his primary level where he was in the school choir before he even started school he was noted as “the boy with a beautiful voice”. He has shared stages with a number of artists that include Gary Tight, Sir Bede, Pauline just to mention a few. He also played with the late legend Oliver Mutukudzi.

He was part of the cast of an epic drama he acted on called TIRIPARWENDO. He also featured on a short film by the name TSITSI. He made it to the semi-finals round of Starbrite Zim in 2016. He received a first grade certificate at the Eisteffod vocal and instrumental festival in the Vocal Solo African Contemporary category. He has toured a number of countries and played on many international festivals. Countries he toured include Qatar, Saudi Arabia, Italy, Spain, Germany and South Africa, he has a Six piece band called JIRI Band.