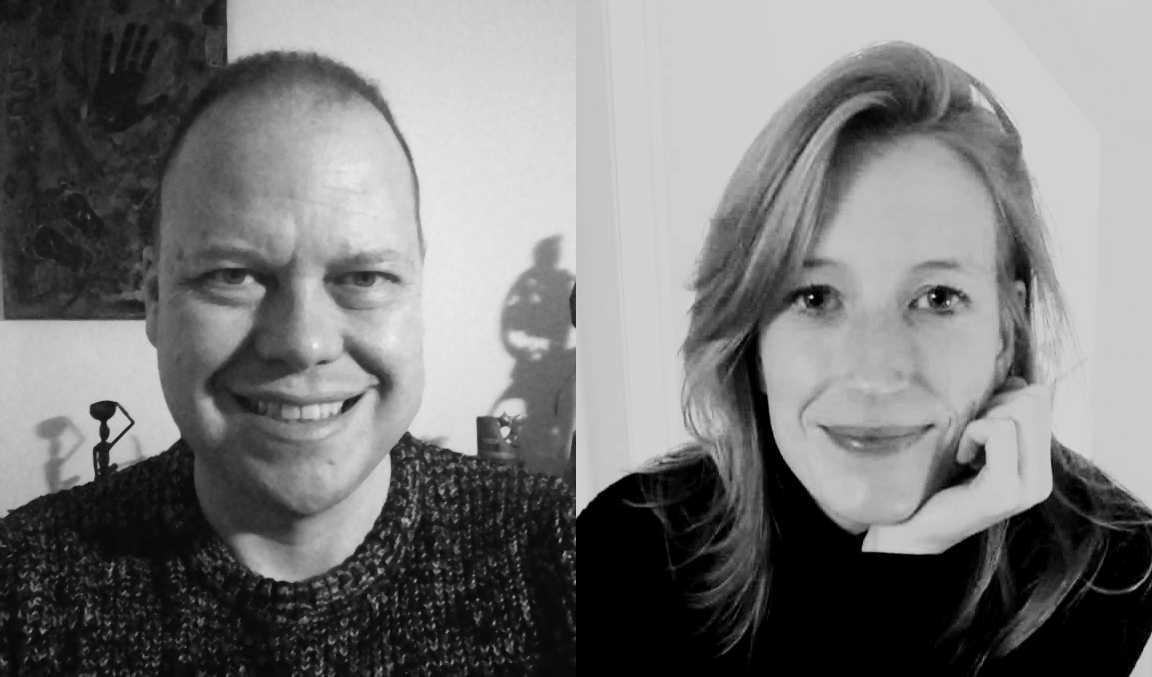 Julia and Jochen started making music together about six years ago. This time they focus on German and French classical songs from the 19th and 20th century. Their programme contains works by Richard Strauss, Franz Schubert, Gabriel Rheinberger, Jules Massenet, Georges Hüe, and Heitor Villa-Lobos.

Tenor Jochen Kraus has been an active musician and singer since childhood. He has given recitals in the Munich region among others in Freies Musikzentrum and Institut Français in Munich, as well as on international level in Zimbabwe at the HIFA festival, in Burkina Faso and the Netherlands. In 2019 he gave his opera debut at the Isny-Oper-Festival as the “Old man” in “The Tale of Tsar Saltan” (Rimsky-Korsakov) and organized the first Munich-Harare Arts Gathering together with musician friends in Zimbabwe. He is a member of the Bavarian State Opera’s Extra Choir and conducts the corporate choir of his employer.

Since her youth, pianist Julia Engelhart has participated in national music competitions in Germany like „Jugend musiziert“, where she won several awards. She studied music pedagogics at Ludwig Maximilian University in Munich and gives concerts regularly as soloist, or accompanying chamber music ensembles and singers. She performed for famous institutions like Deutscher Tonkünstlerverband (German professional musicians’ association), GEDOK (association of German and Austrian women artists), Lion’s Club Munich or the Steinway-House Munich. Musically, her focus is on late romanticism and contemporary music.